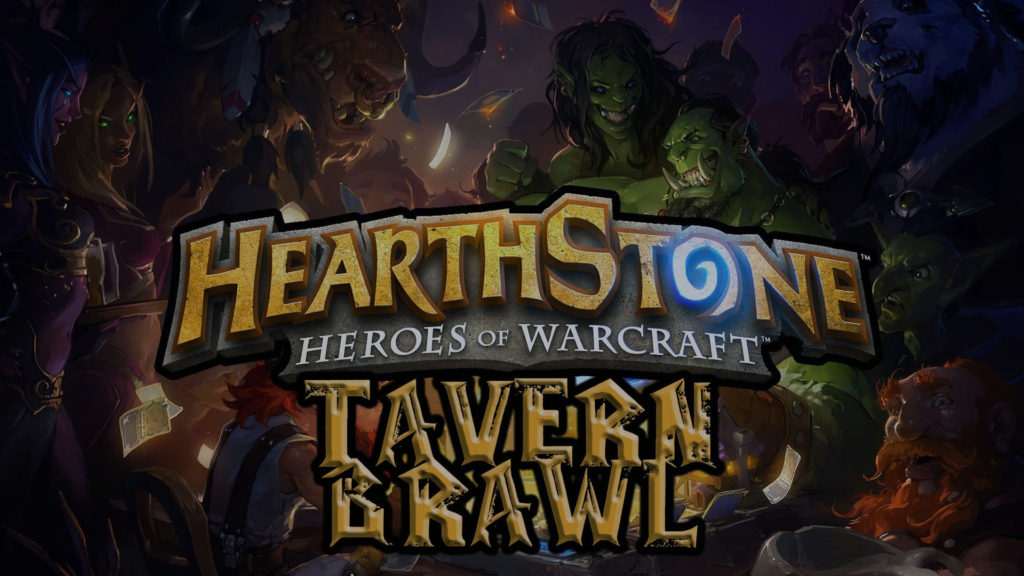 This week is the 61st Tavern Brawl and it’s called “A dark recipe”. In this one you have to choose a class and you will get a deck inspired from the Old Gods. On the first turn of each player a message will show up and will give you a hint about what your deck and your opponent’s is about. 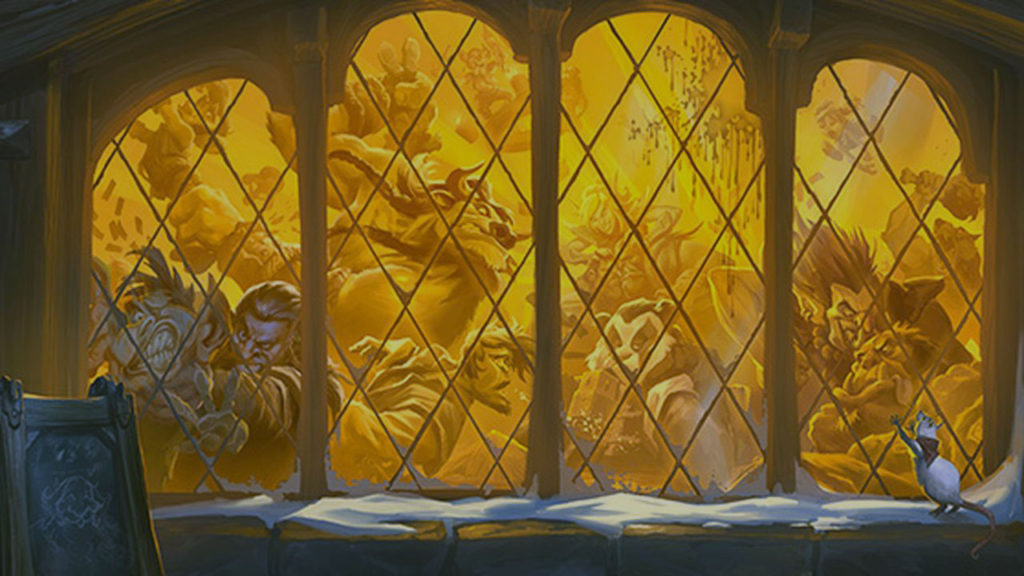 The Shaman’s deck is trying to highlight the evolution effect with cards like Evolve and Master of Evolution. The deck also has one of the best recovery mechanics in the game: Hallazeal and Elemental destruction, clearing the board and healing you for all the damage dealt.

Warlock got the zoo deck. This deck’s strength stands in empowering the Darkshire Councilman by taking control of the board with small minions such as Possessed Villager.

The Hunter’s deck is based on deathrattle. The cards synergize with N’zoth, Princess Huhuran and with Forlorn Stalker.

The Mage is praising Yogg-Saron with a deck that is going to feed him with a lot of spells. The early threats, like Mana wyrm and the Flamewaker are going to help you to keep the board in control and in some cases they are going to be enough to finish the game with some burst cards. The other late game win condition besides Yogg-Saron is Archmage Antonidas comboed with some of the cheap spells in your deck.

The Paladin, with the help of his divine shield minions and the buffs from Rallying Blade or Blessing of Kings is going to hit the face constantly and finish the game as soon as possible.

Druid, Priest and Warrior: C’thun, C’thun, C’thuuun. All these three classes feature the C’thun theme and they all feel almost the same. All the three decks have almost every single C’thun card available, the game plan being to try to build a giant C’thun and hope that this is enough. Druid is trying to ramp up the big cards, but the deck is running out of steam really quick, as it doesn’t have too much card draw potential. Priest is equipped with some old school cards, like Circle of healing, which you are going to combo with the Northshire Cleric to draw many cards or with the Auchenai Soulpriest for the board clear. Both decks are inconsistent, but the Warrior is by far the worst of the three. It doesn’t have the good cards a C’thun Warrior needs, instead it has Battlerage and Armorsmith, which are not going to do much work.

The Rogue is feeling a lot more consistent than the other classes, because it has good card draws, the deathrattle cards are also offering you a big advantage and the N’zoth is there to finish the game. The main advantage of the deck is that it has no bad cards, which makes the Rogue, in my opinion, the best class in this Brawl. 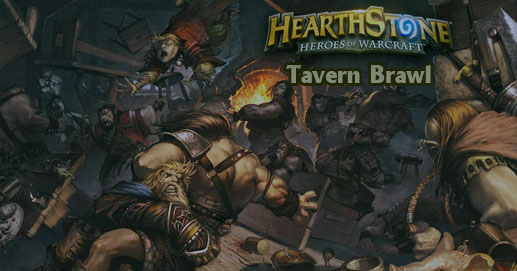 The brawl is dedicated to new players for sure, because throughout the games there won’t be difficult decisions to make, the game often plays by itself. Maybe this brawl arrived a little bit too late, because it doesn’t offer anything new, but for sure some new players will enjoy this brawl, because their deck building skills and their collections are lacking.