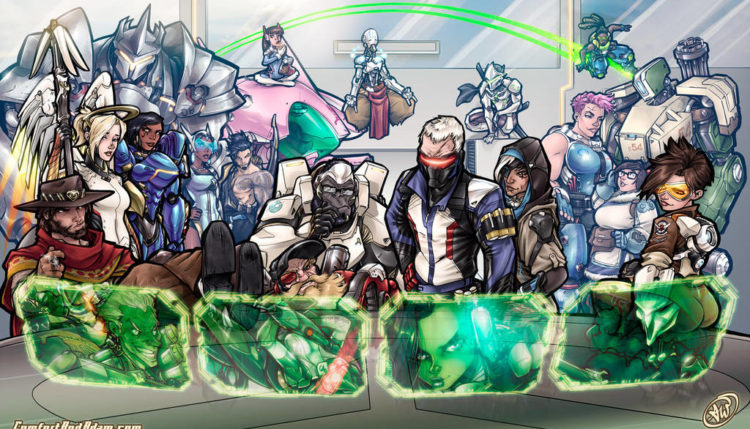 We all our own favorites in Overwatch, but some of the heroes are looks slightly stronger than the others on a paper. We will take a closer look at them and tell you WHY they are so strong in current meta. But if you just want to play and have fun, then just pick favorite heroes, and do your best. Blizzard has done an impressive job, creating a balance in their game, so it really doesn’t really matter on which character you are playing right now. Just look at the gaming statistics, and you will see how similar heroes are.

Tier 1 heroes are the strongest in their class, and if you really want to climb the ladder very fast, then your Overwatch team composition must contain all of next four heroes. 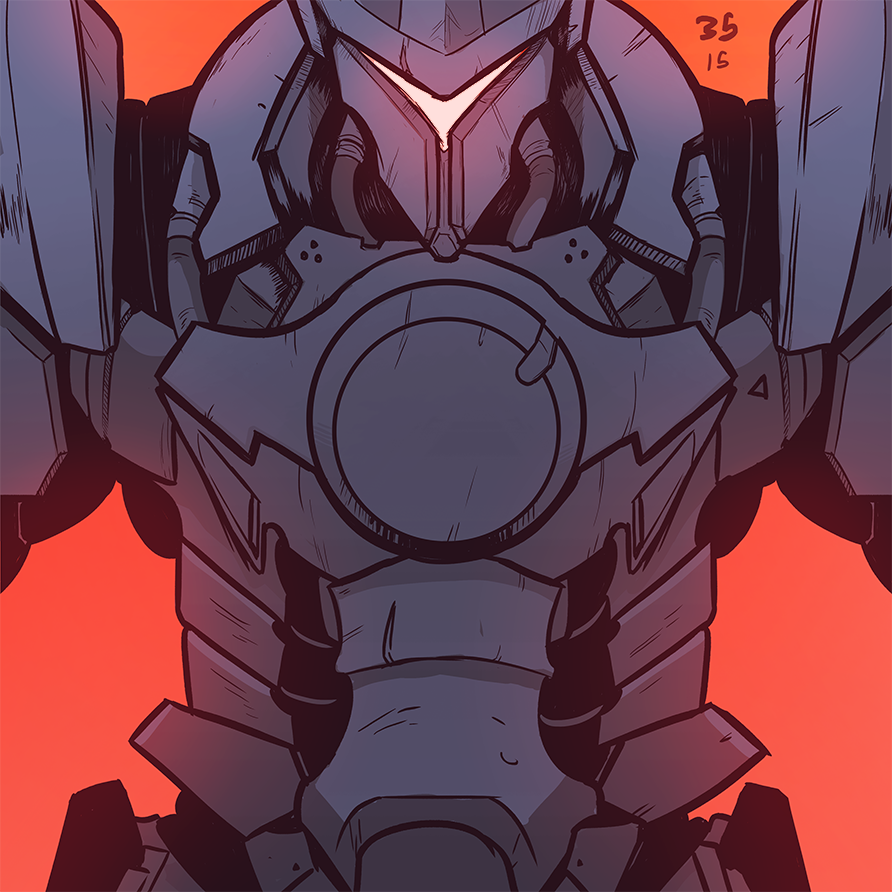 Reinhard’s pick rate is so high right now, that is currently going through the roof at all levels. The huge barrier that has 2000 hp and protects the whole backline of allies from projectiles and even hitscan weapons. The incredible potential of Reinhardt’s ultimate ability – Earthshatter is just blowing my mind. Ultimate + Fire wave + Charge, and Reinhardt could SOLO destroy the entire team. Looks pretty good to me. 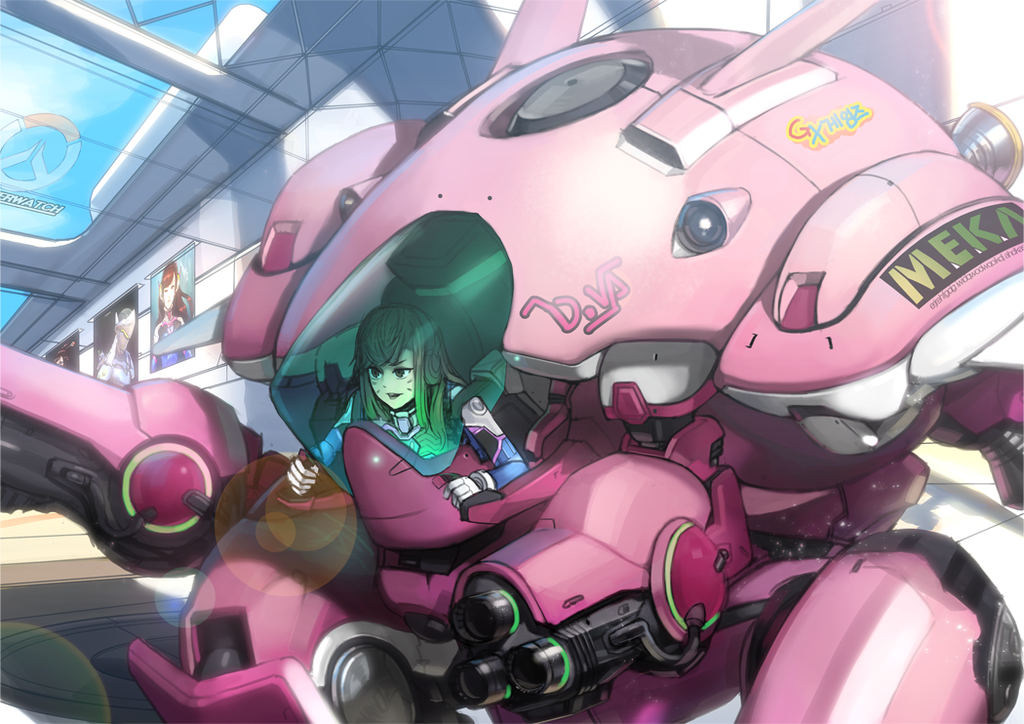 Another great tank that has a great escape/initiate tool, and a great shield barrier that could even destroy some ultimates (just like Hanzo’s Dragon arrow). With her insane mobility, Hana Song (D.Va) could easily harras backlines of enemies bringing chaos in the ranks of an enemy. Her Ultimate could buy you a few seconds to contest the payload/area or just use it to annihilate the whole team. The choice is up to you. 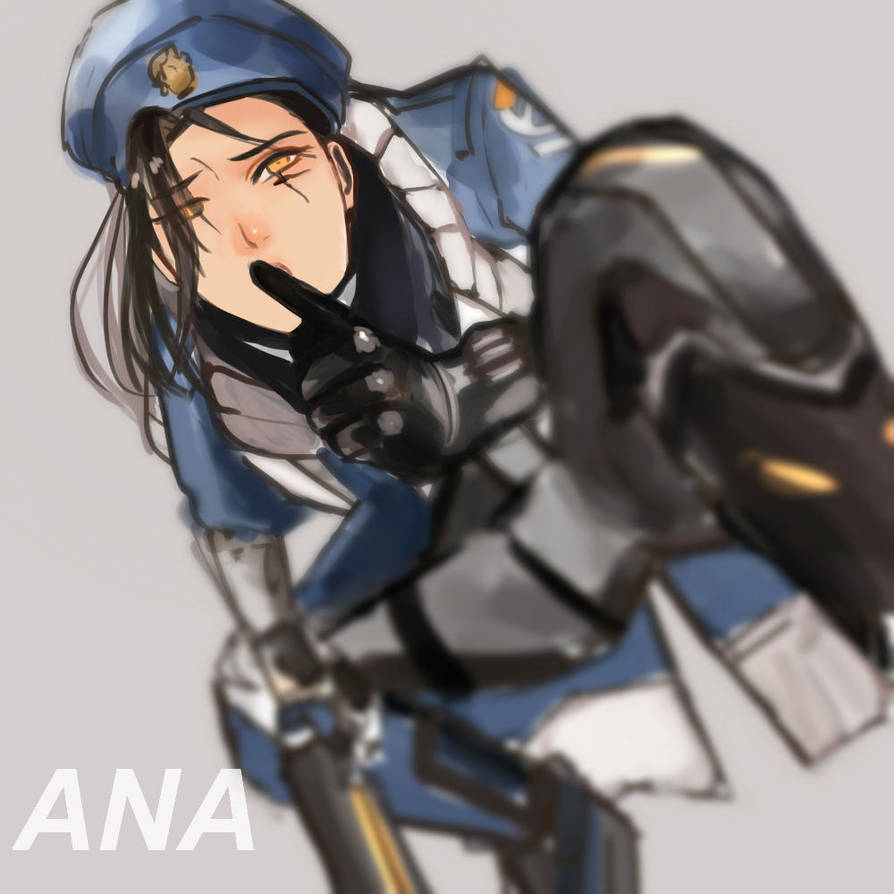 After a few buffs, Ana became the tier 1 support of the Overwatch. Her arsenal is useful absolutely in every situation, and she could heal tanks to a full HP in a blink of an eye. Off topic: I really missed you, Ana! Welcome back to your throne:) 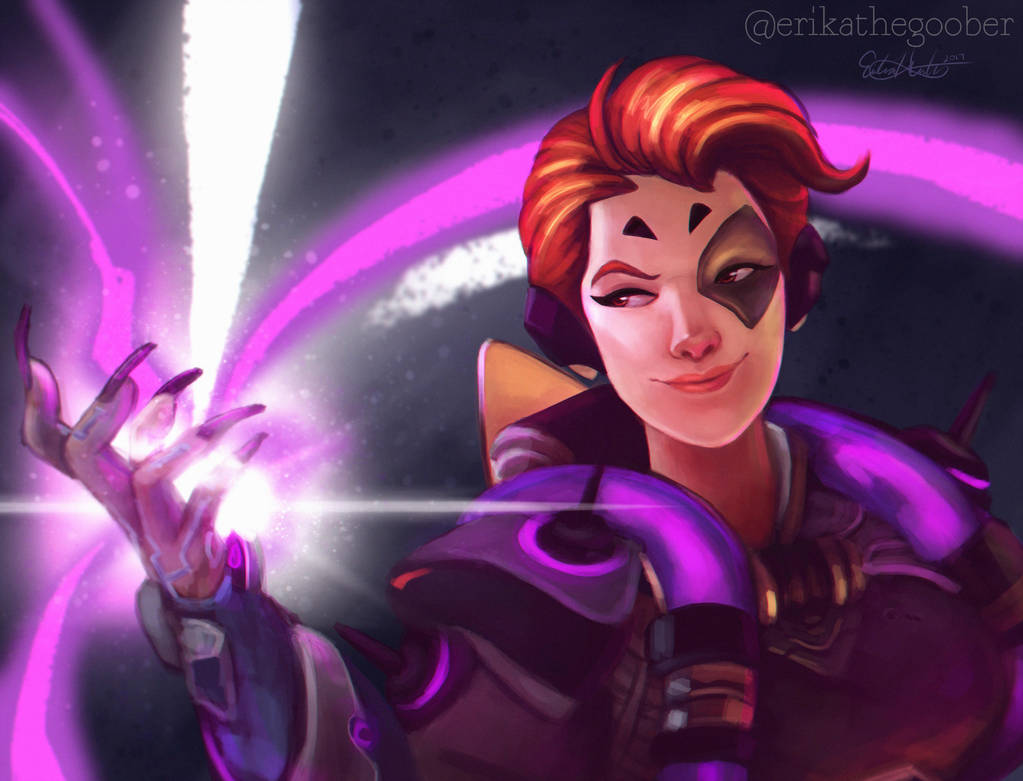 Moira – support with great damage and healing potential. Devastating ultimate that could be used as a healing/damaging tool is incredibly strong, and we must hardly abuse this hero until BlizzGuys nerfed another great hero.

These heroes are still strong enough, but you will not lose anything if you won’t have anyone from the list below in your team. In the right hands, these Overwatch heroes could make beautiful things, but only in the right hands. 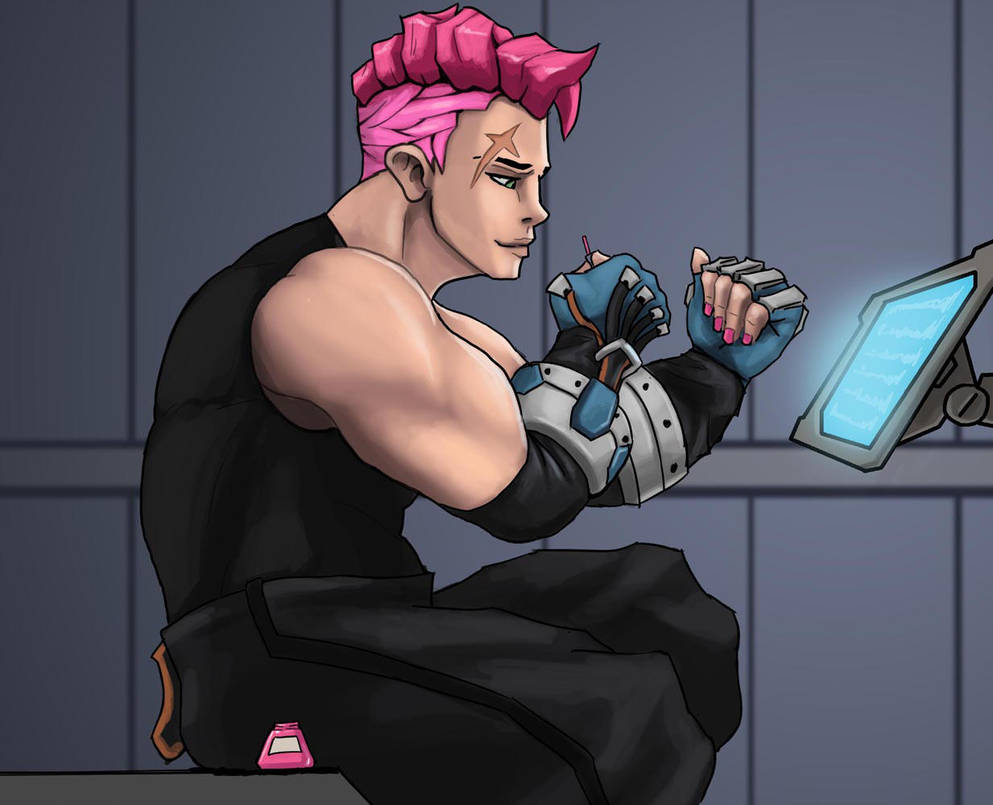 Zarya’s popularity is slowly climbing to the top. If you know how to use shield barriers, then your power energy bar will almost always stay around the 100% point. And if you SUCH good in Overwatch, then you could easily earn gold Total Damage medal. Zarya’s damage is the most confusing thing in Overwatch, so if you seeing that your team just did not deal enough damage, and you self-assured that you can handle that hero – then pick Zarya! 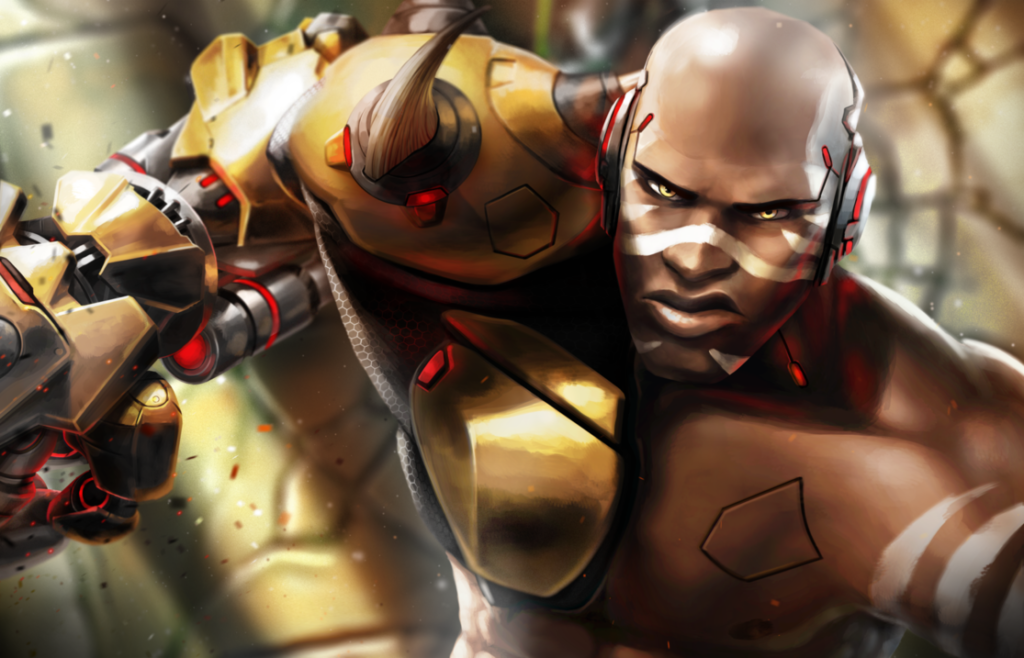 Doomfist’s damage is strong enough to bring him to the Top Tier 1 position, but the complexity of the hero is so high, that he requires a lot of hours to master him on a desirable level. But if you manage to learn him, then you could carry most of the low ranking games (silver, gold, and even platinum) almost SOLO. Especially if your team will go 2-3-1 (2 tanks, 3 supports, 1 DOOMFIST). 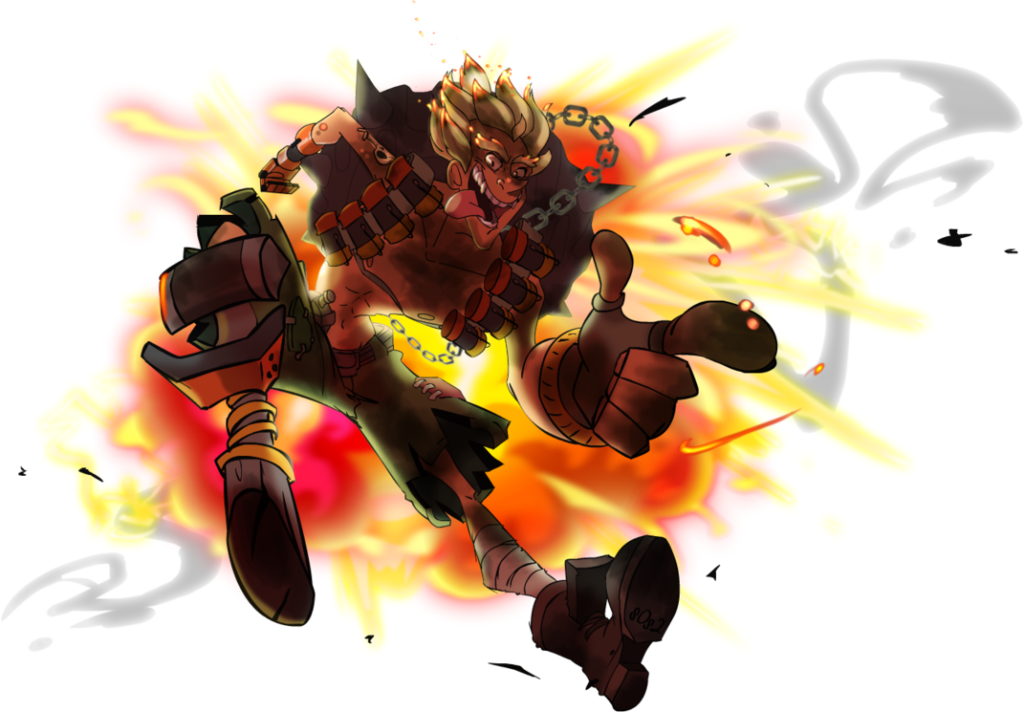 DEMOSPAM. Demospam was extremely effective in TF2 so I do not know how it could be less effective in Overwatch. Great zoning ability, awesome ultimate, that causing enemies to run and hide, shaking from fear. And kapkans (hello R6S, of course, I mean bear traps) that could catch such annoying flanking heroes like Genji, Tracer, Sombra and etc.

Most of Tier 1 OW heroes and Tier 2 OW heroes are comparable, but the main reason why Tier 2 is in second place – you need to learn how to play on these champions.

Just look at the representatives of Tier 1? Easy to learn big guys. The only thing you need to learn when you playing as Reinhardt is how to press left and right mouse. And sometimes cause fire wave and Earthshatter. You don’t really need to charge, just cover your allies and they will make everything else. That is why overwatch booster prefers Tier 2 Overwatch heroes. Most of the casual players just have the wrong data about such heroes, and that is why they do not know how to counter Doomfist or Junkrat. Just imagine, the black oversized dude, just smashing the entire team. And all Doomfist you see before could not kill even one enemy. You will be shocked and confused long enough to let the professional booster easily end a match.