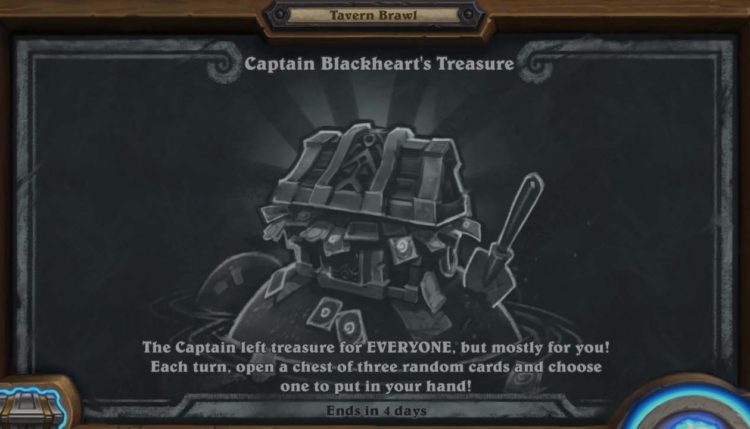 Blizzard released a Captain Blackheart’s Treasure Tavern Brawl. Again nothing interesting, but you do not need to set a deck and that pleases. 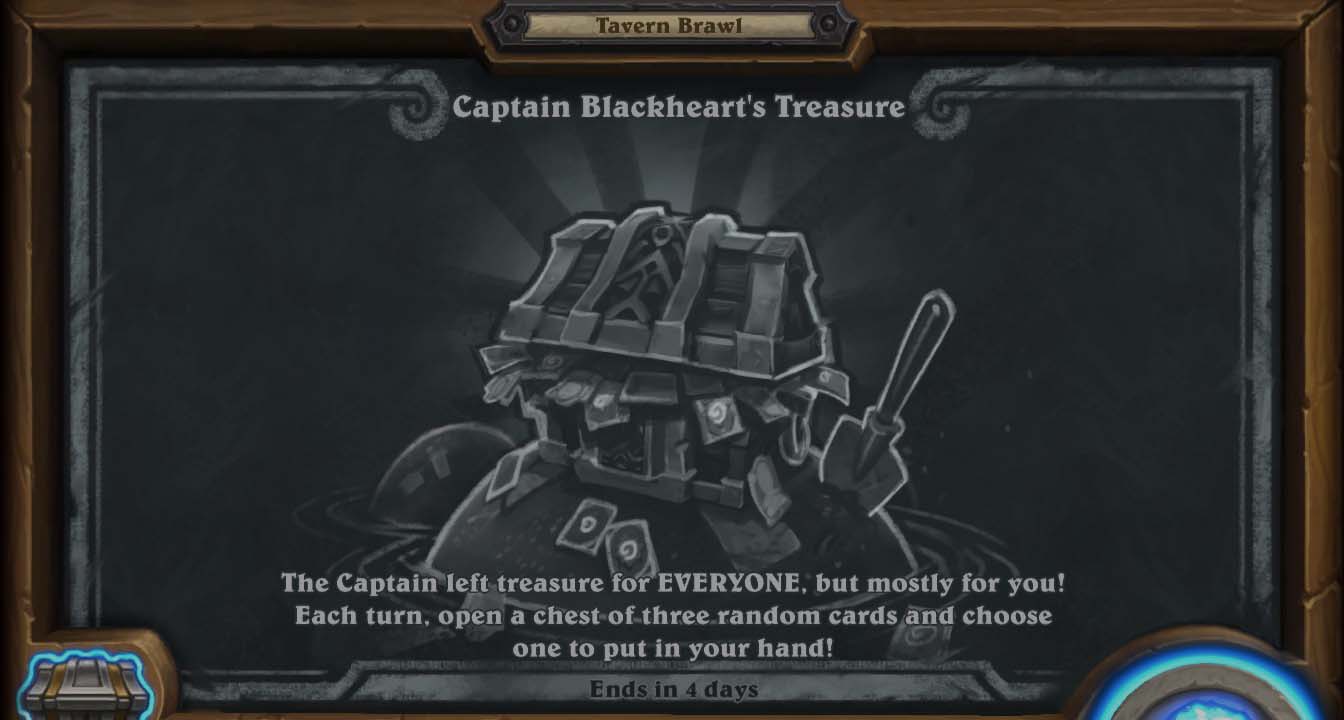 Initially, we are given a deck, completely consisting of Pirates 2/3 for 2 Mana, whose art is surprisingly similar to Bloodsail Raider. But at the beginning of the turn, instead of taking a card from the deck, we choose a 3 random card (neutral or class). No need to discard cards from your hand – Pirate will come back. 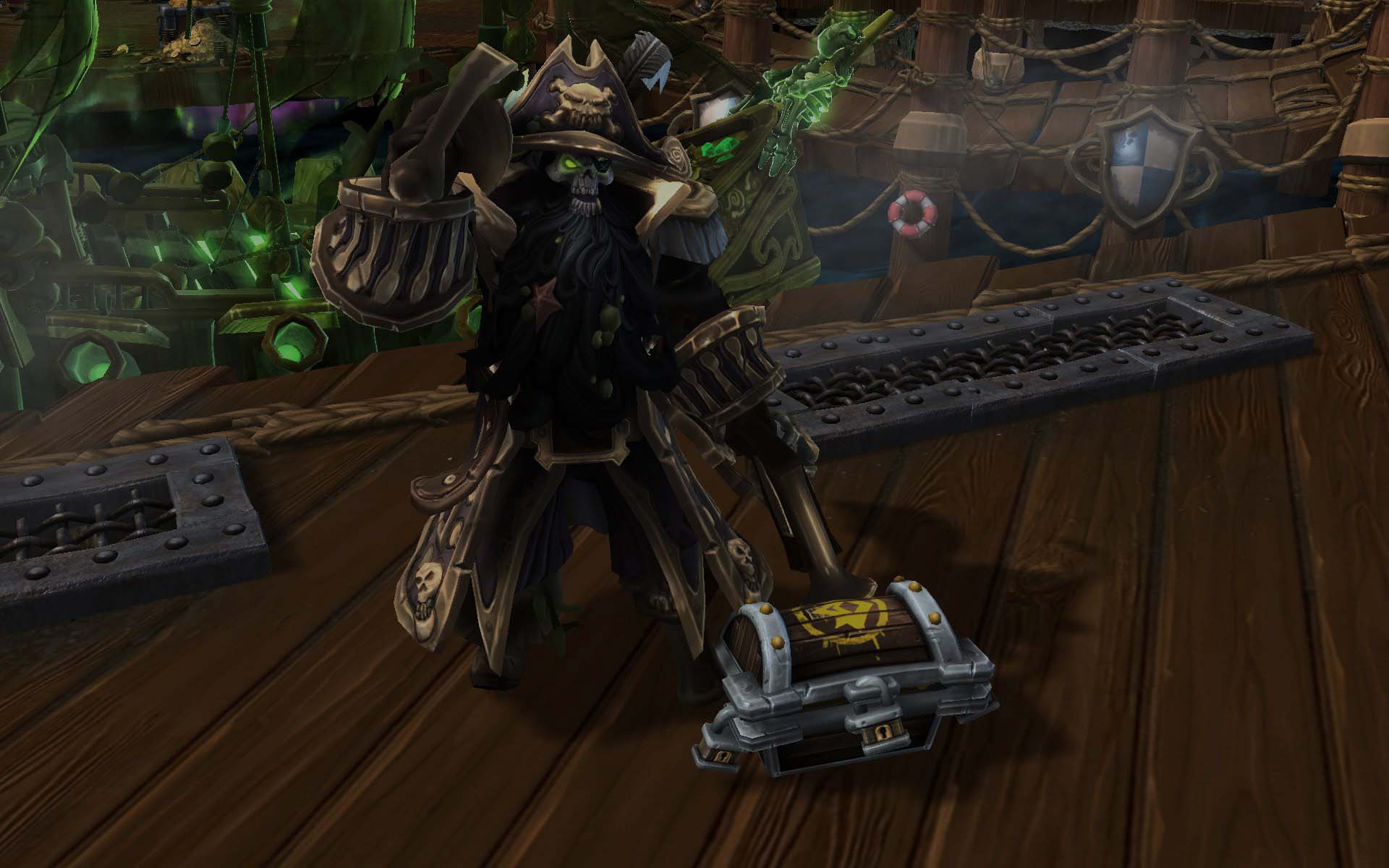 Captain Blackheart in this brawl – is one of the two heroes, familiar to the World of Warcraft or by Heroes of the Storm. The first version – it is a gnome ghost named Burgy Blackheart, located in the zone of “Shimmering Expanse”. The second possible “candidate”, which was named in honor of the brawl – in fact, Captain Blackheart himself from HOTS. He is also a ghost.

Some funny moments from this brawl:

This brawl was released a long time ago. It went out on the following dates: 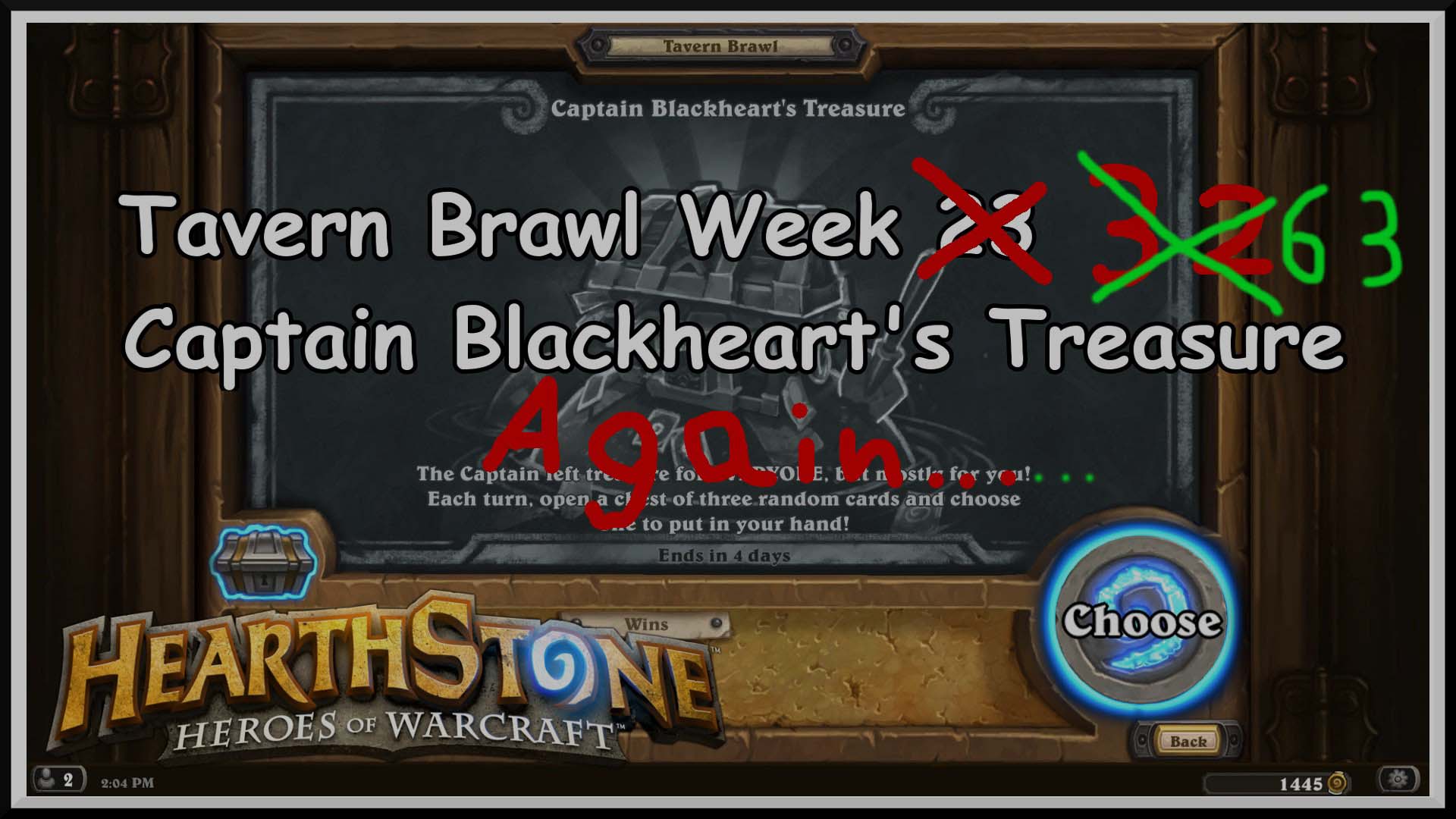 Hearthstone decks and other useful info: