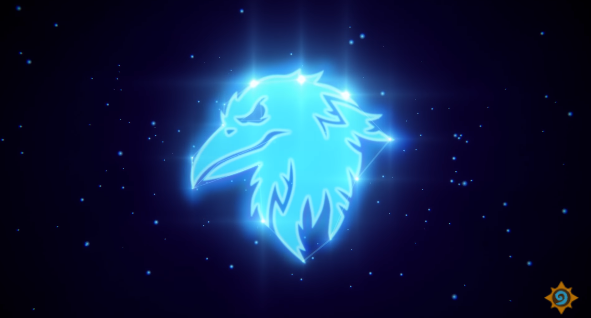 Developers sharing their plans for the 2018 Year

On the official website of the Hearthstone, a new gigantic article appeared where developers shared with their plans for the 2018 year that is called as a “Year of the Raven”

The symbol of each year in Hearthstone is one of the zodiacal constellations.

Soon in the game | Card Rotation

Every year, after first expansion released, from the standard format the whole decks are excluded. If you need these cards for free format then you could create them from the dust – even cards from adventures (like Party in the Karazhan).

You could create decks from next sets:

And these next sets you could use in the free format:

And at the end of this article, I want to say that we can expect at least three brand-new additions to our beloved CCG – Hearthstone. You could imagine about their theme by looking at next picture. 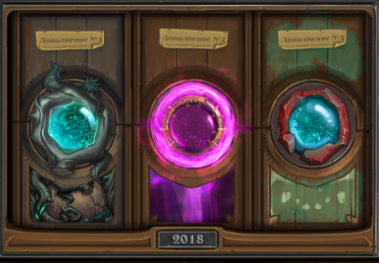