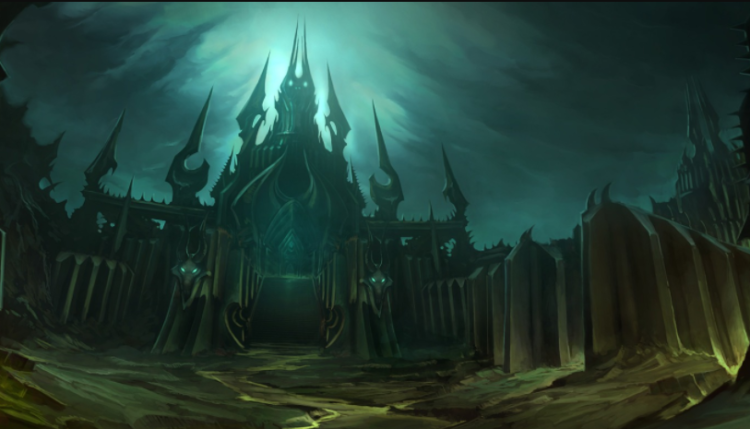 Blizzard Entertainment said that the Knight of the Frozen Throne – the new add-on to the most popular CCG Hearthstone will be available in the Europe in the next Friday – August 11.

Only the most courageous heroes will have enough of guts to enter the Icecrown Citadel – the horrible fortress, where the most famous Villan of the World of Warcraft lives – the Lich-King. Maybe the most experienced of them will be able to get through the most horrible abominations of this castle, but will they be able to defeat the Lich-King himself? When the most loyal knights of the Light will face the fury of the Frozen King, will be able to stand out? What will they do against the terrible and enormous power of the Lich King?

And soon we will see the answer. Arise and obtain the horrific power of the Death Knight in the HS addition Knights of the Frozen Throne, that will be released 11 of August!

Pre-Order | Knight of the Frozen Throne

The Lich-King is eternal, and this can not be said about a nice proposal from Blizzard! You still have some time to pre-order 50 card kits from the Knights of the Frozen Throne. If you make a pre-order in addition you will receive a nice Frostmourne background for your cards in your collection.

You will receive your goods as soon as your order will be made. You can open these kits in the day the “Knights of the Frozen Throne” add-on is released.

Do not miss the most awesome party of this year! Complete special weekly quest at Arena, and be rewarded with the card kit from the “Knights of the Frozen Throne“, which you can open as soon as the addon released. 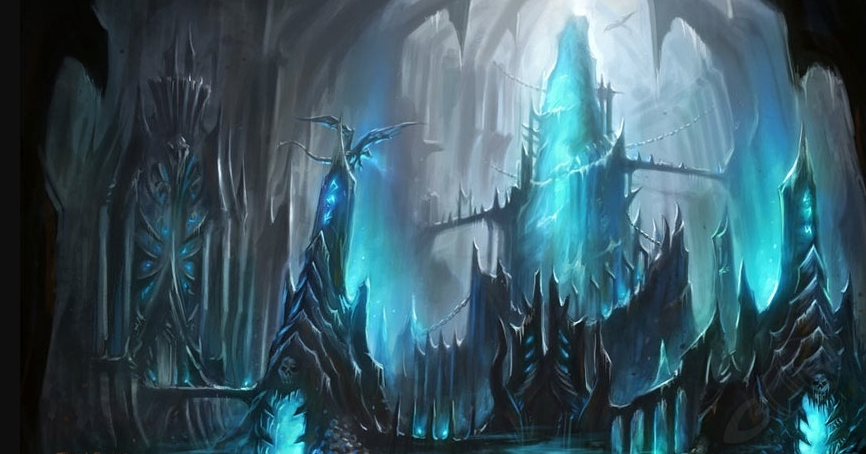 Northrend is awaited! Remember that the frozen depth of the Icecrown Citadel will be open at 11 of August.