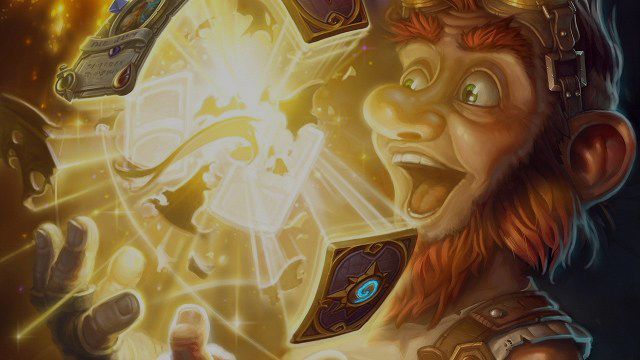 Design and development of Hearthstone

This article is aimed at highlighting the design and development of Hearthstone game, from its inception to its philosophies and design. 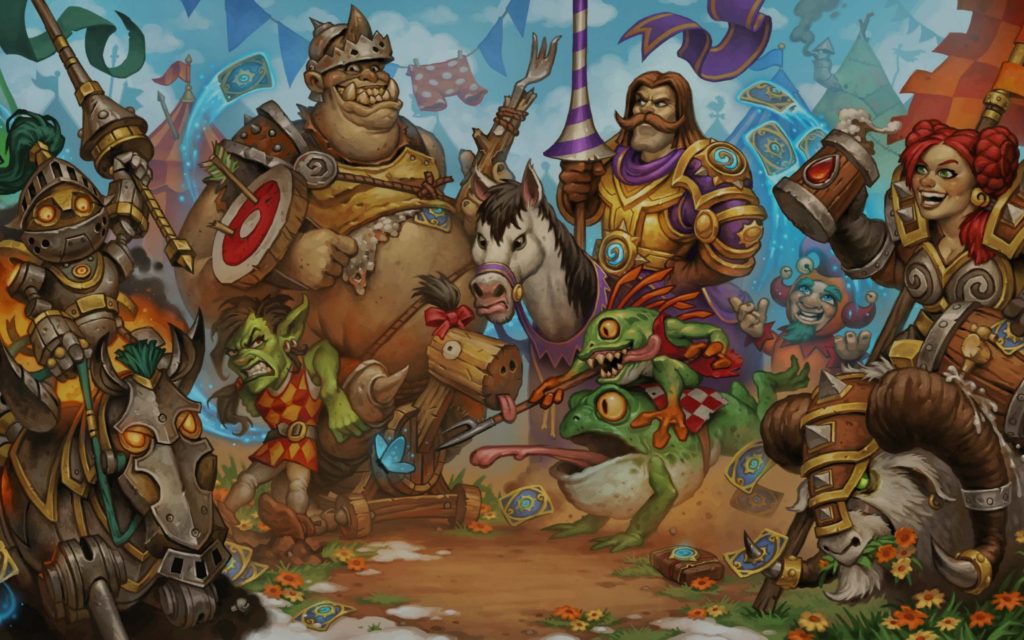 The team behind this game are known as ‘’Team 5’’. However, the team initially comprised of 15 members. This number allowed the team to work faster and in various ways. Team 5 was established purposely for the development of Hearthstone, with an aim of creating something unique and different from what was initially done by Blizzard.

The development of the game started in 2008, the same time Team 5 was being assembled. But for quite a while, the team had its focus on prototyping. However, work by the whole team officially started in 2012.

In March 2013, the game was announced for the first time at the PAX East, by August of the same year, it had reached its beta state and was officially released in 2014. That’s about six years after its development started.

It was decided long before that game was announced, that it would be based in Warcraft and it would feature lore from that universe and character powers. The team included Eric Dodds, Ben Brode, as well as Derek Sakamoto. These experts had previously taken part in World of Warcraft and other games as well.

The team wanted to include the World of Warcraft taste in the game, but also to design a unique flavor of the game that was not similar to World of Warcraft. Before the name Hearthstone, it was originally known as Warcraft Legends. Fire and Ice is what got Hearthstone the green light for its development.

At the period which it was green lit, hearthstone had the mage and rogue classes that could be played with warlock in progress. During the initial development of the game, even before prototyping began, deadline for ‘’StarCraft 2’’ made some members of the team to be reassigned to the game for around one year.

The only developers that were left behind is Ben Brode and Eric Dodds. The two were able to focus on the game, and they were able to make great prototyping decisions and eventually progressed faster. For quite a while, the two developers used a paper and a pen to design their prototype, cutting small pieces of papers to make test cards.

When other team members returned, they found out that Brode and Dodds had designed a working flash version of Hearthstone. The basic part of the game was already complete. The skeleton prototype provide the backbone for the game.

The original game did not have ‘’seed’’ or central theme. The developers tried out so many approaches and settings, but agreed that they did not want any of these into the game. The team discarded a map prototype. The map showed the payer maneuvering all the way to Azeroth, on a single player quest to unlock zones. At this point, the team had developed a fully functioning flash model of Hearthstone that contained functioning quests designed by Ben Borde.

We recommend you to read another our posts about HS: