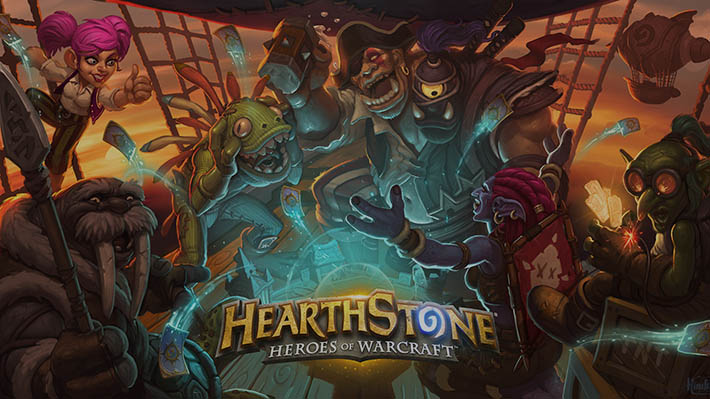 New update for Hearthstone 7.1.0 finally released. The game began preparing to the add-on “Journey to Un’goro”, and developers changes: scoring matches, Arena mode, card “Small-Time Buccaneer” and “Spirit claws“, as well as a number of fixes and graphic enhancements.

Year of the Mammoth in HS

In the “Journey to Un’goro” we will start our preparation to the Year of the Mammoth, that starts in Marth. You allready can preorder “Journey to Un’Goro“! If you preorder 50 packs of card you will receive a stone style cards in expedition style as a gift. 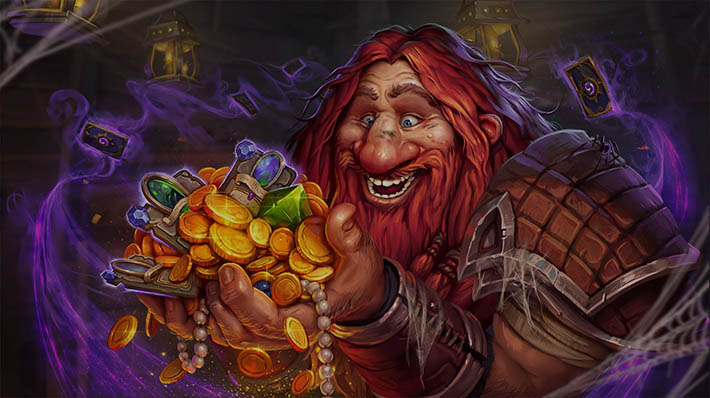 So let’s go straight to the patch notes of Hearthstone 7.1.0

Rating Matches – When a player reaches a certain rank in a ranking game, he will no longer be able to drop below during the season. Such points of no return have become 20-th, 15th, 10th and 5-th rank, as well as the rank of “legend”. 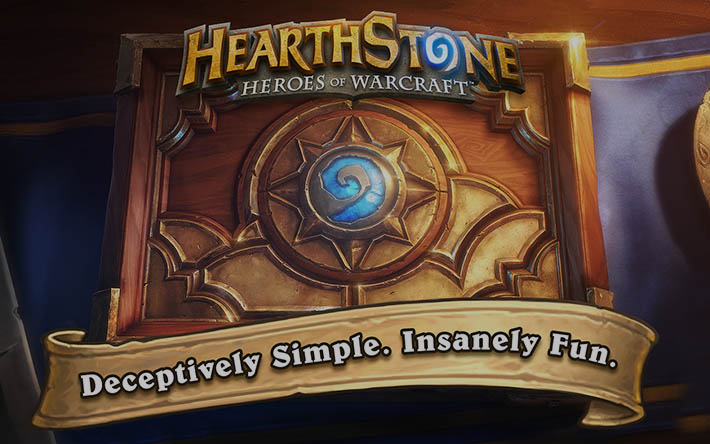 Hearthstone articles can be founded here: