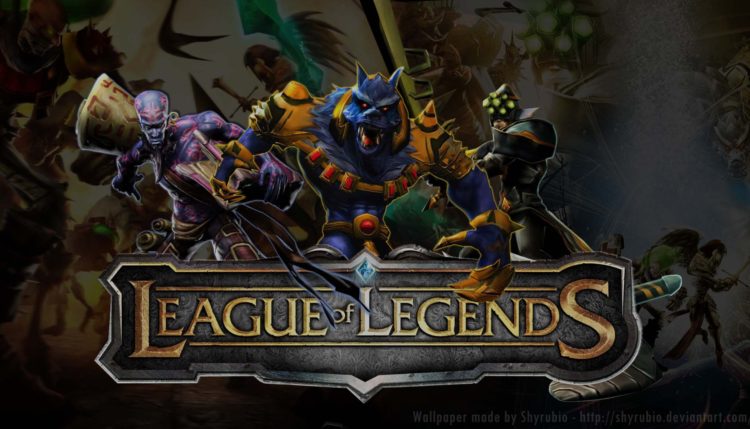 Hello and welcome, today we have a little bit different content and this is a guest post that is dedicated to the most popular MOBA in the world – League of Legends. So lets start without many words. 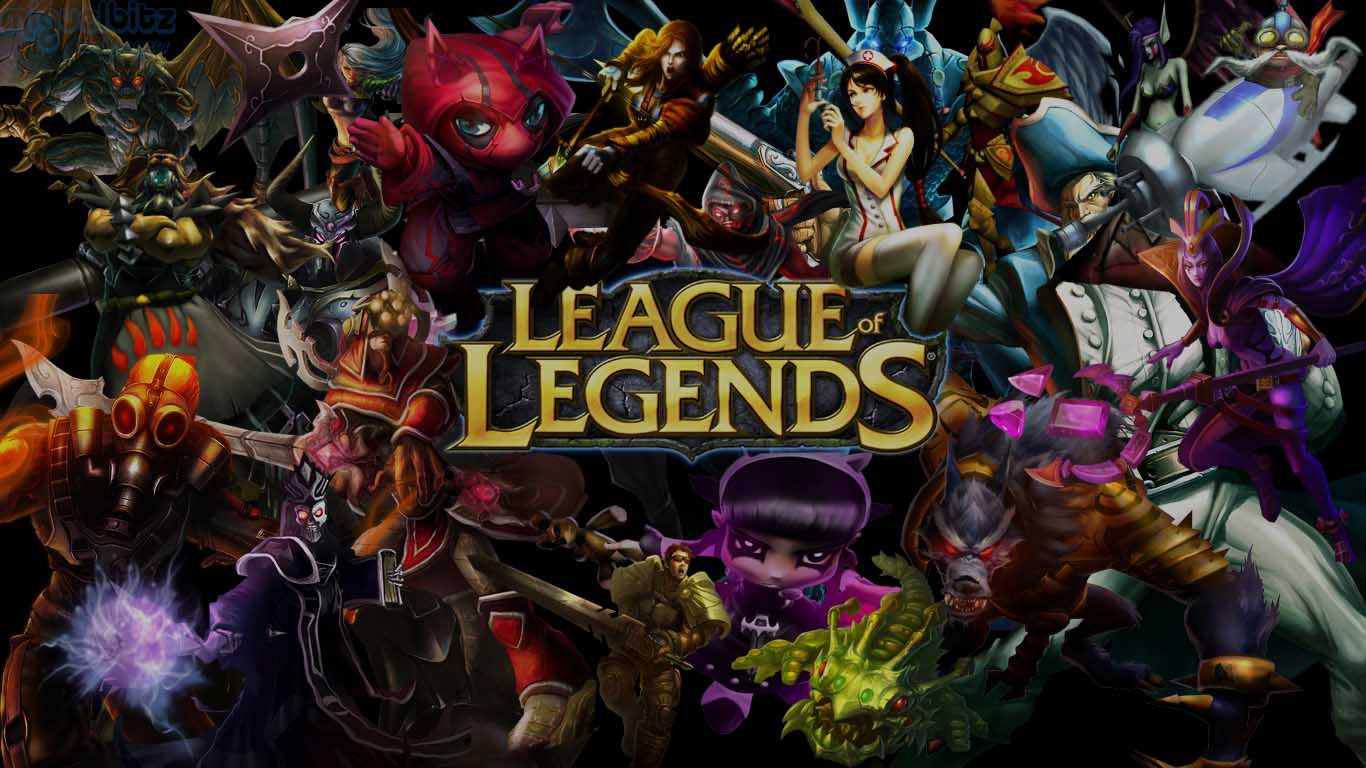 League of Legends is a computer video game in MOBA genre, that was developed by american company Riot Games for platforms like Windows and Mac OS X. Gaming process is look like map Defence of the Ancient for Warcraft III: The Frozen Throne. LoL works on Free-to-Play mode with micro transactions elements.

You play as Summoner and you control heroes that called Champions in the League of Legends. You fight in the five versus five team fights in various game modes. Your main objective is to destroy and enemy core building that named Nexus, that is protected by Towers (top / mid / bot). Every new game you start with 1 level champion. You progress during the game from very beginning.

Gaming process itself is MOBA, where players united in teams from 3 or 5 mans, and matches are lasts for 30-45 minutes, of course there may be a short games 8-20 minutes and super long games 45-80 minutes.

In all gaming modes players play as Summoner that controls champions, which of them is unique. Champions start at 1 level, farm minions for additional gold and experience.

Main feature of this game is a Summoners progression that saved after each game. You can enhance your champion with runes, talantes and summoners skills, that you choose before the game at starting menu. Runes enhance your champion’s main characteristics from the very beginning, and talantes gives various bonuses. Summoners skills presented as number of special abilities, from which the player can choose only two. In various modes you can use different abilities.

And your account has some progression bar too. For matches players receive experience points and Influence Points. Exp points needed to increase level of the Summoner. The higher your level the more modes you can play. And for influence points you can buy new champions and runes. Also players may buy Riot Points – in game gold for what you can buy champions, additional skins for champions, and experience boosters or Influence Points and much more.

So what can i say about League of Legends? It is a definitely a best video game of MOBA genre in the world. That game is belowed by a millions players, and with each year it becomes only better, so try it by yourself, but remember that this game will erase years of your life.

And here you can read some Hearthstone articles like:

Elo boosting in League of Legends