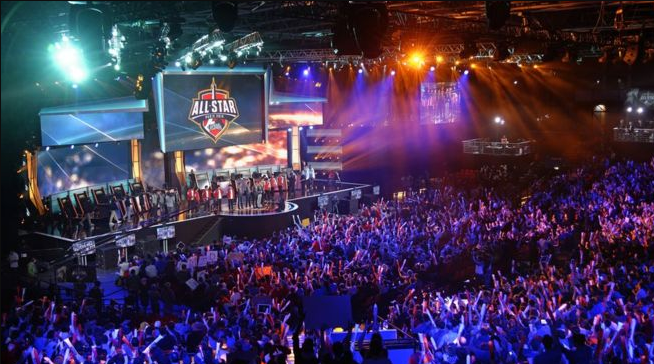 League of Legends | Elo rising in SoloQ | Morale is important

Be a worthy to the champion title in SoloQ

This article will be extremely useful for anyone who tries to get out of the low elo with their own forces. Elohell exists only in your head, and you are the only one who can destroy it. Follow next behavior advices and you will see how to take pleasure even from the worst games. And also these advices can boost your Elo up to the gold and even higher. Morale is the key to an elo boost, so never spoil it. 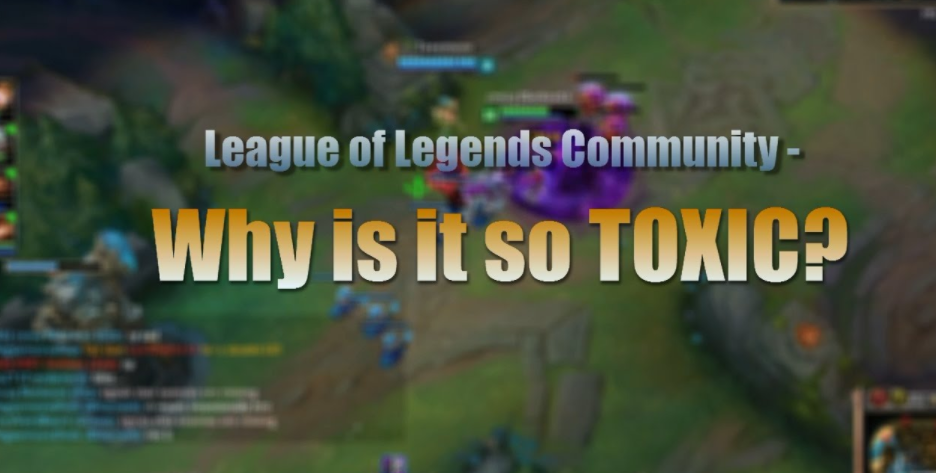 One of the greatest issues in ranking games – is how not get reported by toxic players. I will not tell a lot about this situation, but all I want to mention, that the best way is to prevent toxic situations. There are two main reasons for it:

But we still have one issue. Yes, maybe you can control yourself but what you need to do, when someone starts to flame or whine? Will you take a responsibility for it? The answer is – if you want to win a match, you need to take this responsibility. When a boat starts to sink, it is not the problem of the one who digs a hole in it, it is everyone’s problem. So all you need to do is to patch this hole and easily win a game.

There are a lot of situations, where games are lost not because someone initiated a wrong fight, and not because someone lurks deep into the enemy’s territory and being killed there. Often teams lost a game just because they do not have a will to fight and win. Peoples just want to receive a pleasure from a game, quick and easy victories, but they do not want to fix problems inside a team.

Nobody deserves victory just for the fact, that they started a match. Victory requires a team cooperation. You have exactly the same chances to receive the same cool team as your opponents. So do everything is possible to encourage your team, even if they die a lot. It is clear, that you can still lose a game even with the friendliest team, but at least you will get much less toxicity from such a loss.

Every team has their strong and weak sides, so do not follow only one pattern that you chose. As Charles Darvin said, not the strongest always win, but the one who can adapt to certain conditions.

It is in human nature to quickly condemn someone if they made one mistake, and do not appreciate someone’s great moves. Especially if you talk to a complete stranger. Be attentive to others – mark and praise other players for their achievements and successes. And no matter how this achievement affected the game – it attracted advantage to your side or just helped, it’s important that even the worst praise helps better than the best criticism. Moral support affects the victory much more than the most OP champion. As an additional advantage, you will be reported twice less, if you will shine with positive energy. 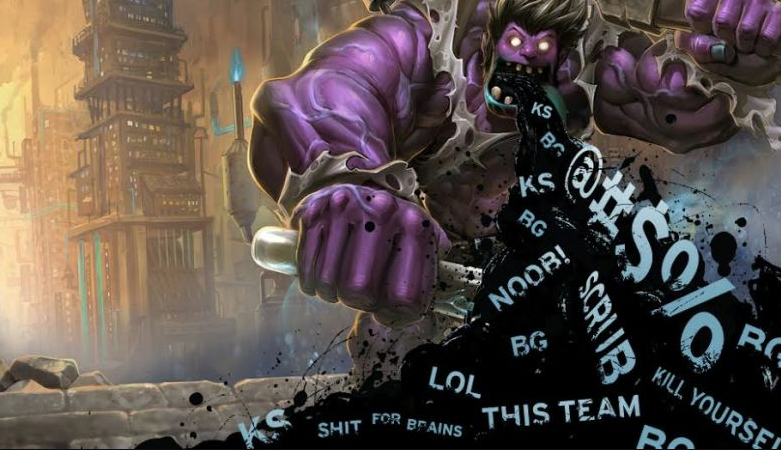 Everyone has their bad games, where they made a mistake and lost a lane due to it. You feel bad just because you lost an advantage on a lane, but toxic allies add fuel to the fire even more to destroy your morale. Remember these games when anger starts boil deep in your chest, after seeing that your ally lost a lane. Do not be that toxic player who crushes morale of the team.

If you will not deal with a negative in a team, then you may be affected by its toxicity. Let’s take as an example a situation, where a teammate completely lost a lane, gifted a bunch of free kills to an enemy. He already feels bad and probably he can not make the right choices anymore. You think that he loses all chances to catch a team.

So how you can help him? Easy. If he was ganked by an enemy jungler, then just put a ward. His lane was pushed? Gank enemy’s champion. You may lose 125 gold, lose a wave of minions or even a turret, but you will help this fella to catch you up and encourage him. From all in-game resources, Team’s Morale is the one that you can not afford to lose.

Stay together – you are a team after all

We all know that the situations where teams are unbalanced (someone leave or afk) are shit situation. And that’s why League of Legends has LeaveBuster and report system. But you need to understand that 4vs5 games are not 100% lost games. Maybe a man just lost an internet connection and soon he will join a game. So do not panic in this situation and follow next advices: 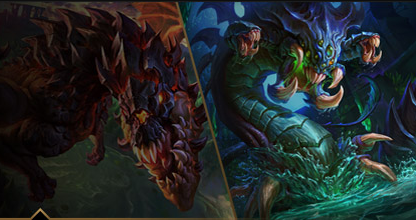 Morale is the only thing that matters in the League of Legends. And you need to save this precious gift from all dangers of the ranked matchmaking system.