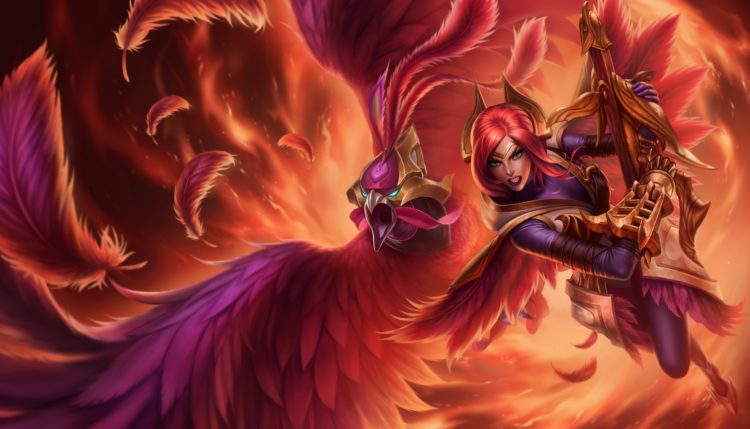 League of Legends’ newest patch has introduced the adjustments to protect and recovery items which were teased a couple of days back.

Forbidden Idol has a 10 percentage cooldown decrease, Ardent Censer and Redemption’s wellbeing and protects power is buffered to 10% (up two percent), and Mikael’s Crucible’s cure and protect power has become 20 percent (up 5 percent).

The modifications make sense in concept with the growth of mage supports such as Zyra and Brand shredding through bot lane groups at the first phases, making anglers feel significantly less applicable. The issue, however, is it just transforms the meta from 1 pool of overpowered winners into another. 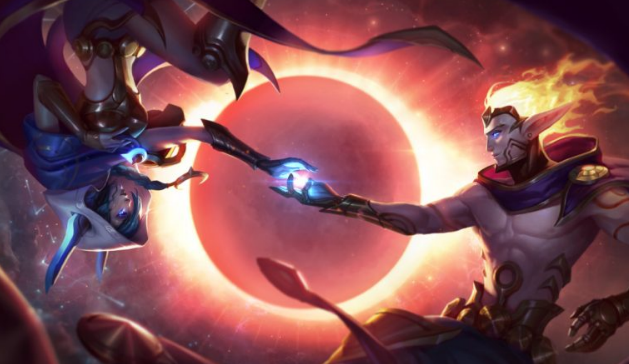 The products were originally nerfed in the wake of this 2017 Worlds meta, which found Ardent Censor dominate the competitive scene. The fans are certain to reestablish players’ anxieties that winners like Janna and Rakan can become priority selections in the new year.

Let us only hope that Riot reverses its choice or lessens the proportion of fixes and protects in a future patch prior to the LCS and LEC seasons kick in the new year.