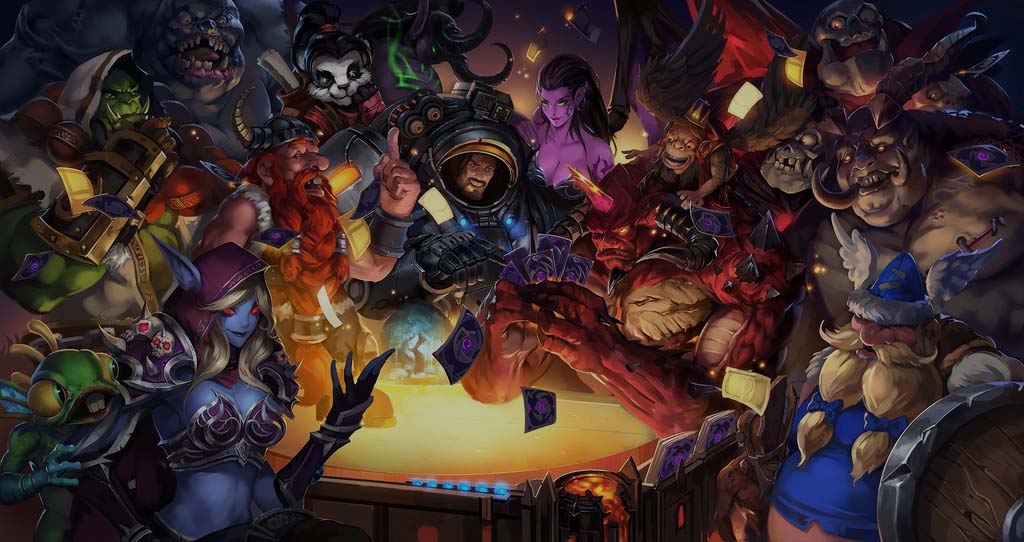 Start of the new season did not surprise us. Shamans as been in the top as left. And even the best players did not opt for the challenging road to the legend: ThijsNL, ShtanUdachi, Xixo, Fr0zen and others, one way or another, used Midrange Shaman on the way to legend. What can I say, not only the professional players recognize the power of the archetype, and meta continues to infest with Shamans.

However, lets stop arguments about Shamans. In early December, you and me are waiting for a new addition lush city Gadgetzan. 132 new cards are designed to realign the balance of power and bring something new to the Hearthstone. We are waiting for an innovation – class fractions. Some neutral creatures can be used by members of a particular faction, for example, if a creature is in the ranks of Rusted Bulls, it can only be in the deck of the Hunter, Paladin or Warrior.

Release of the new addon – a significant event for Hearthstone. And while Midreyndzh Shaman continues to hold individual leadership, we can only wait for the beginning of December. Blizzard, as before, will be gradually showing us all the cards that will be in that addon.

Top deck of the week

In our meta-reports, we share the deck quality. Popular and / or strong archetypes are “golden“, and a weak or rare – a “silver“. For forgotten by developers decks or simply “fan decks,” we have a special, wooden, place.

There is nothing surprising in the balance of power of the new meta-report. Midrange Shaman is still the number one deck, the only representative of gold decks. The rest of the movements among the rankings are insignificant. 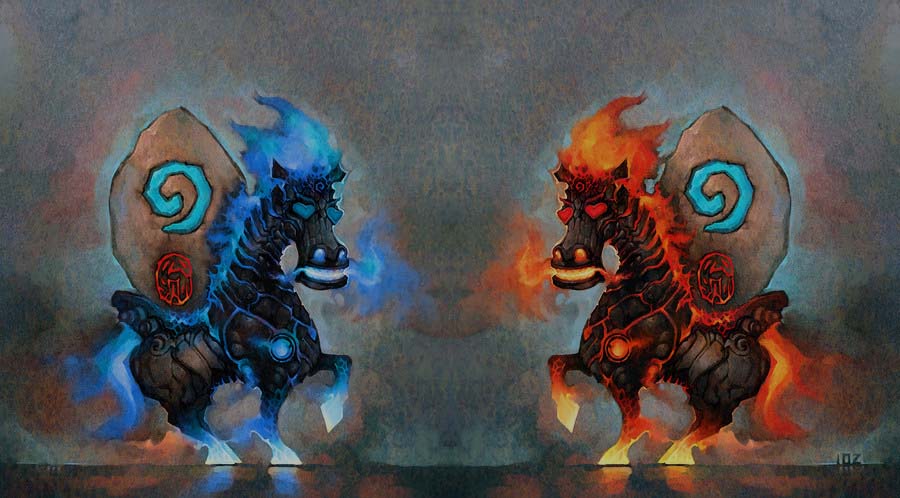 Thanks to the efforts of Muzzy, C’Thun Druid returns to our report. Taking a legend in the early days – a great application of force of the archetype. We also tested the deck in the current Meta and were pleasantly surprised by its good efficiency. C’Thun Druid returns immediately in silver deck. C’Thun Warrior gets a little boost. Increased activity of aggro decks Meta convenient to the return of the C’Thun Warrior. Despite the low activity of this archetype, his win rate against the tops of Meta has grown, so we moved it back to the silver deck.