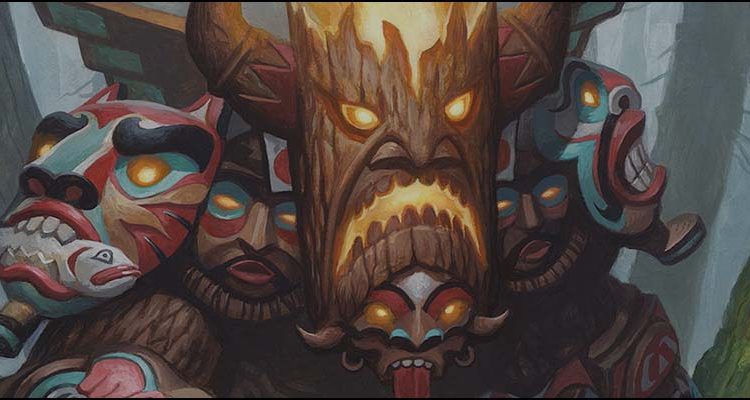 To be honest, today’s meta is typical for us. Leadership of Shaman wil not be changed until the Gadgetzan, and all those attempts from Mage, Druids, Hunters and Warriors to push Shamans from the throne now totaly will be failed.

What can i said about last season of Old God’s Meta? That Blizzard can not do the fine balance in the Hearthstone. Yes they handle with the agro face decks, that terrorize meta for not just one year. And for that i am thankful to Blizzard. But there can not be peace and another threat shown up – Tempo Decks. I still remember those Tempo Warriors and Warriors on Dragons. Great synergy beetwen those decks and ability to play Tempo from the very begining and for the late game makes them too powerfull. But Blizzard catch them aswel, and then Midrange Shaman come from the shadow. What i can say about current Shaman? they were nerfed too, but he still stay at the Top. 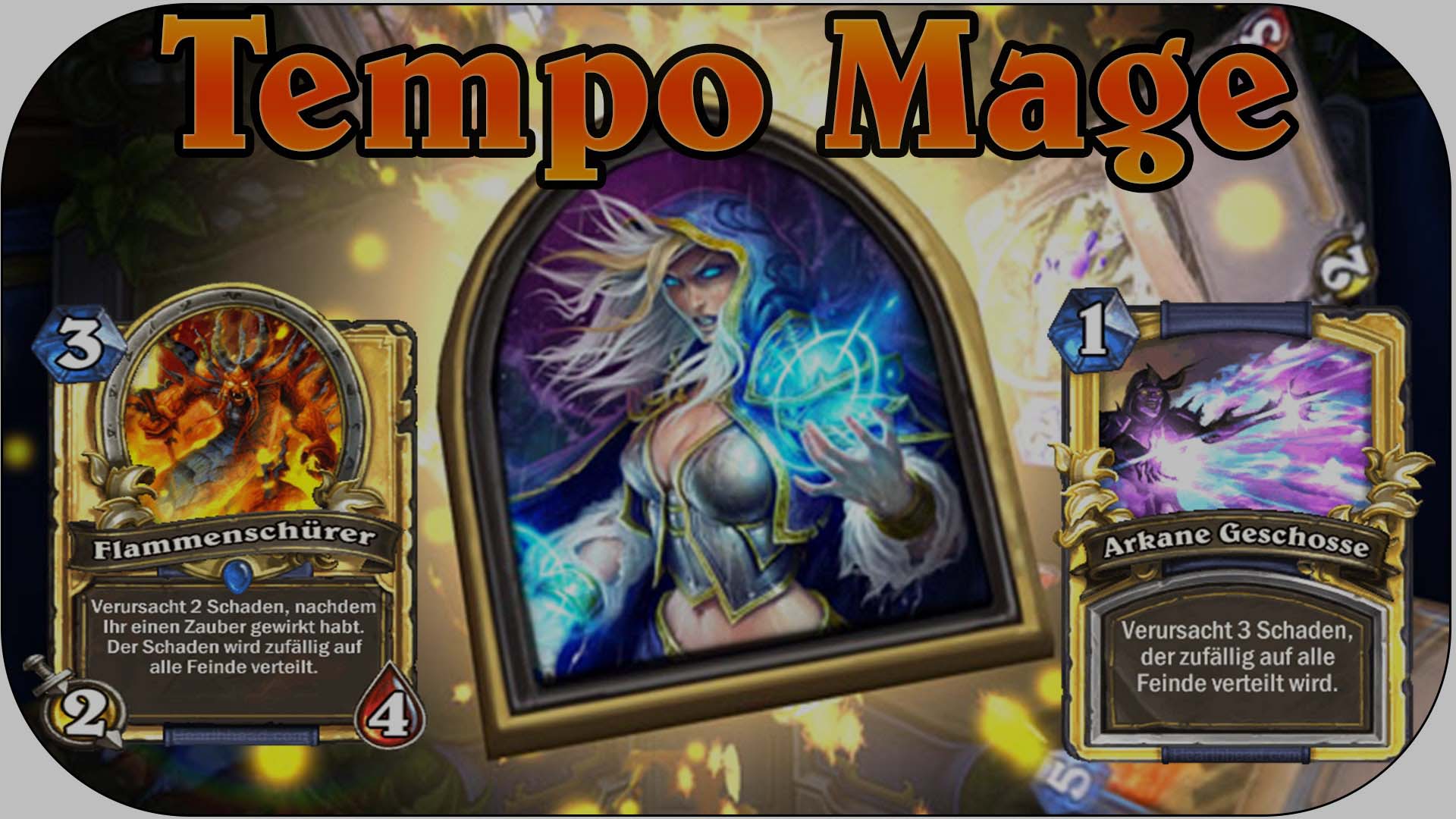 Shaman Deck include a few kinds of synergy – with totems and cards that give bonus damage from spell power. And now just plus elements of single and AoE control, weapons and creatures, that can transform the table from floppy totems into a serious threat. That deck is the most stable at the moment and many other decks like Tempo Mage, Maligos Druid, Secret Hunter can show much beter results, but they are not stable.

Opposite to a popular decks always are forgotten ones. Meta of the Old God’s decided that Paladins and Priests are outsiders now. First atempts to go in control ended with failure, and N’zot decks of these classes with every report go back further and further.

What are we waiting from Gadgetzan?

And summing up, i can say that we are waiting for empower of Priests and Rogues in the new Addition. Priests deserve this as no one. Times when Control Priest was a frequent guest of meta are old forgoten now.

And what about Paladins? We still remember his Secrets, and this will be ok if he stay in the middle of the pack for a one more addon.

Read my other articles about Hearthstone: