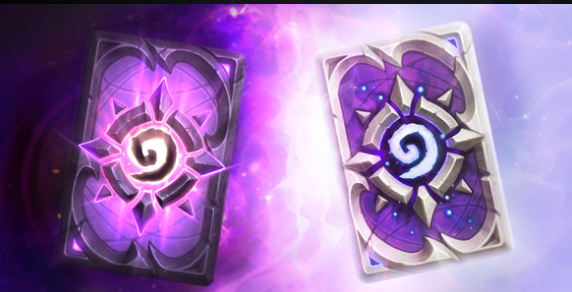 In Hearthstone will soon be Oktoberpaty – a series of weekly matches of famous players who split into two teams. Each week will be held using sets of cards from various additions – from the good old “Goblins and Gnomes” until the recently published “Knights of the Frozen Throne.”

Oktoberpaty is a special event, during which the most professional celebrities of Hearthstone will be divided into two teams and will fight in weekly matches. The main feature of these matches is that all participants will be required to create new accounts.

During the Oktoberparty, more and more powerful decks will be created, which will meet in the final matches at TwitchCon.

From 11 September to 10 October, all Twitch viewers who have subscribed to Twitch Prime will receive two shirts for cards – Call of the Void and Call of the Light.

Join The Void or The Light

The professional players will be divided into two teams respectively – the Void Team and the Light Team. Choosing a card shirt you support the appropriate command. 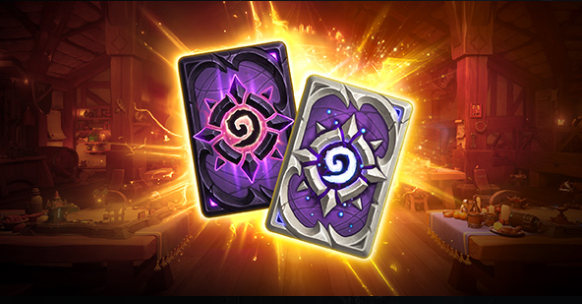 For each victory in the matches your team will get a chance to open a set of cards this week, that is, it depends on your efforts will depend on the final deck of your favorites!

Both teams consist of three players, each of which is an unbeatable player in the HS.